Thank you! Just one more step! Please check your inbox for a request to confirm your email address.

Founded in 2009 in Decorah, Iowa, Toppling Goliath Brewing (TGB) hosts a taproom, restaurant, and 100-barrel system brewery.  Their seasonal beers are highly anticipated and in great demand, so TGB hosts three bottle release events per year. These release events are attended by 4,500 people over nine sessions in a single weekend, and tickets typically sell out within 10 minutes. A recent event saw over 15,000 fans attempt to purchase, resulting in overwhelmed employees and a significant number of fan complaints.

Etix has overseen brewery tour ticketing for TGB with great success; we recommended that their team reach out to Rockhouse Partners, our in-house marketing agency, to find a solution to help cut down on fan disappointment and backlash, and keep them motivated to try again for the next bottle release.  The Rockhouse team suggested a ticket lottery that would not only improve customer satisfaction but also streamline the purchase process. The Mornin’ Delight release was the initial test run.

The Rockhouse team created an online lottery form to capture information. A link to this form was sent out to TGB’s current email database; the lottery was also promoted on social media organically (no paid ads).

Over 7,000 people entered the lottery within the first 48 hours. The Rockhouse team worked to scrub the list to eliminate duplicate names or fake entries, then gave 4,000 randomly chosen people the option to purchase tickets for one of the nine sessions. The remaining fans who were not selected in the initial lottery were offered a discount coupon for merchandise.  Five of the nine sessions sold out immediately, so a second-chance email was sent out to those fans who weren’t initially selected, offering them an opportunity to purchase for the remaining sessions.

The Toppling Goliath team was thrilled with the results! They sold out every session and had 80% fewer complaints from disgruntled fans than for previous release events. The Rockhouse team also achieved an astounding 74% open rate for the lottery emails (industry average for email opens is around 25%).  In addition, by promoting the lottery via social media, TGB expanded its database for future marketing and outreach.

Ready to get started with Etix?

One of our team members will contact you shortly with more info! 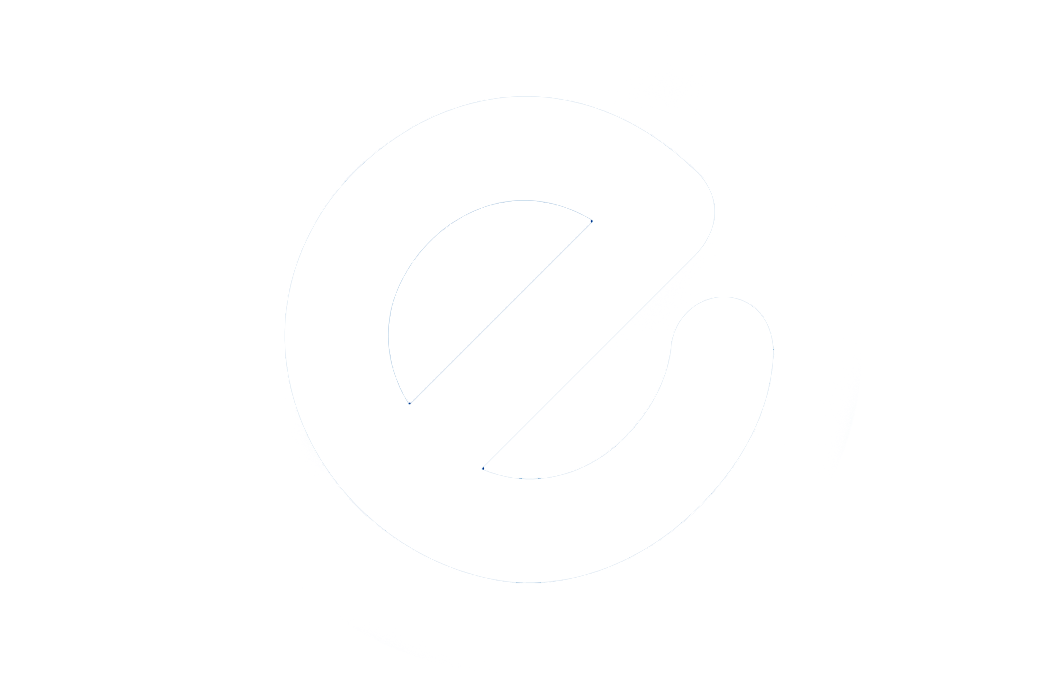